I am finally ready to share with you the full details and release date of the long anticipated prison gamemode on Powercraft Network. Prison will be running on version 1.19.2 (with 1.8 pvp), with a revamped spawn, map and mines. To celebrate the release we'll be having an epic drop party 24th of September, 21:00 CEST! Click here to join the event on Discord.

The prison map is divided into 8 beautiful biomes, which you'll see walking around the spawn area. Players are able to warp to each block if you don't want to engage in pvp. We've also decided to connect the donator/prestige mines to the prison with a new tunnel hidden in the map, but teleporting to those mines is possible as well. When you've joined the server you can claim you very own free cell which you can decide to share with two players by teleporting to "/warp cell".

​
We also have some EPIC DRUGS that will make problems and depression go away. The drugs are hidden somewhere in the spawn area, which will give you some special effects. You'll also have the possibility to create your own gang with "/gang"

The goal in prison is to rankup from A all the way up to the Escaped rank. You'll then be free! With access to the world, but if you happen to change your mind and want to return to prison you can /prestige from 1 to 10 for special mines.

Continue...
Cops & Robbers - Discord Revamp - Advertising
4 547 by Johandrex : Aug 25, 2022 at 22:24
Cops & Robbers
Cops & Robbers is back! It'll be the old cops and robbers just as you remembered it, the guns, the boss plots, and the escape routes. The combat system will of course be 1.8 as well. You'll also be able to upgrade to new player ranks with in game money (Snitch, Hitman and Mafia).

The biggest change is that there won't be any stacked armor or tools, since it's not possible anymore due to technical reasons. Instead all armors will have unbreaking 10, which will make the fights longer, but also not never-ending.

Discord Revamp
We've revamped the discord server with new channels and a new layout! We've also decided to add a server selector, so you can chat about specific servers. But to gain access to the new server you need to verify your account, to do that visit the #verify-info channel, you just need to type !link and then type the command you received in the minecraft server.

Advertising
Right now we're just using a small google ad campaign costing about 15 USD a day, advertising on social media and getting players from voting lists. This results in about 20-40 new players daily, but most leave once they realize there's no earth smp on the server. So right now we've decided to hold off any costly advertising until we've gotten all of the servers up and running. Planning on purchasing sponsored slots on minecraft server lists, which is insanely expensive. But will result in about 100-1000 players daily I've heard (infiltrated a discord server with 50 of the biggest server owners). So I'm gonna go on a diet and hope you buy some of the new crate keys in order to afford a sponsored slot without selling my left kidney.

Parkour
Parkour is...
Continue...
Creative returns
0 187 by Johandrex : Aug 15, 2022 at 21:34
The creative server is back, together with all of your old plots! To get back to them type "/plot home" or "/plot auto" if you're a new player. Voting on all 4 links will give you Worldedit for a limited time. There's also furnitures, pets, disguises and effects for donators.

Here's some cool pictures from Creative

Continue...
Skyblock is back!
5 357 by Johandrex : Aug 9, 2022 at 21:59
We're back! You can now join the network on Minecraft Java & Bedrock, version 1.7 - 1.19.2. For now the only server available is Skyblock, but the remaining servers will come back, hopefully within a month. The next server on line is Creative, which hopefully returns in the beginning of next week.

To answer some commonly asked questions:
- PvP-based servers such as Cops & Robbers will have the old 1.8 combat mechanics.
- The chat reporting is completely disabled, and no chat messages will be sent to Microsoft.
- If you had a rank, you will receive it within a few days.

Fun fact: Today is exactly 10 years since Powercraft Network went online (with the initial name of Raidcraft, which was a factions server to start with).

Continue...
Reborn!
20 788 by Johandrex : Aug 1, 2022 at 18:33
Powercraft Network is returning!
All of the servers on it will return within one or two months! Skyblock will be the first server to come online starting from 9th of August on the IP: Powercraft.Network

"Why is the network coming back after four whole years?"
Well, it's because I've missed the server insanely much as of lately, and want to revive the server and have it flourish again as it did back in the old days.

Two months ago I graduated from university with a bachelor degree in system science (programming). While taking my degree I've also worked as a programmer full-time for one year at the same time as studying full-time (which means I'm no longer as lazy as I used to be the last years the network ran). I really do love my job as a programmer, and it's something I want to continue doing for at least 50 years more, but I also really miss the server! Which is why I will continue programming, and at the same time run Powercraft Network in my free time, as a hobby. The network will be non-profit, meaning any donations will be used for advertising, hardware, plugins and so on.

"Do you really think the network will flourish again? It was almost dead before shutting down!"
I realize 98% of everyone who played on the server might have stopped playing Minecraft and moved on to stuff like Fortnite and TikTok instead. But once the network is up and running with improved servers I believe there's a good chance for finding new players with advertising through Youtubers, Google Ads, Minecraft Server Lists and word-of-mouth. But the advertising of the network will start as of 2023, the remaining year will be used for improving the servers as much as possible.

Please! Do tell your friends, cousins and other players to visit the network. Word-of-mouth is the greatest way of getting more players to join. Once new players join, be kind and helpful to them

"I think your should do x and y with the Factions"
Any suggestions are welcome! Please do...
Continue...
HAPPY NEW YEAR
1 107 by SockOMG : Dec 31, 2017 at 18:03
Happy new year! To start the year off, we have added a GUI type auction house to Robbers and Skyblock! This auction house is a little different from the one in Prison, Factions, and Towny. Instead of only being able to sell one item at a time, multiple people can sell multiple items at a time and you can buy the items even when the seller is not online.

Use /ah help for a list of all the commands. 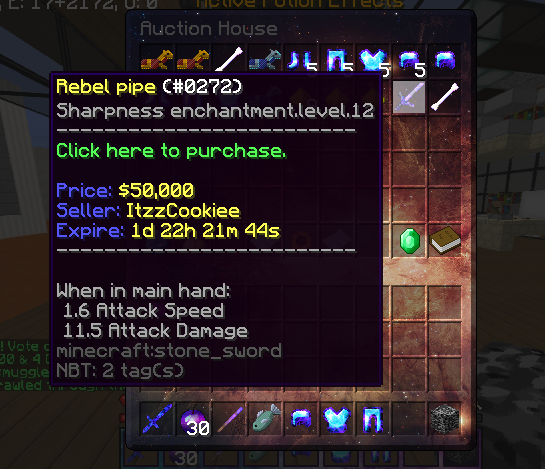 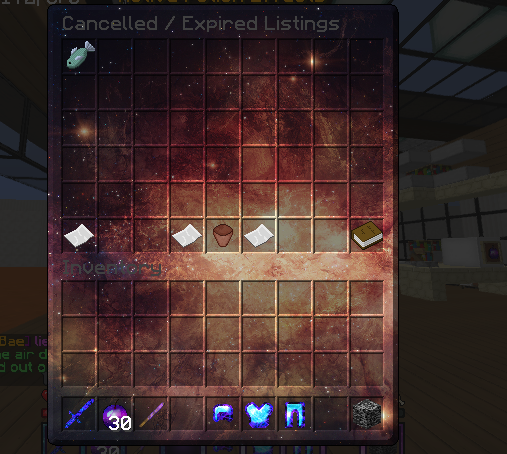 Also almost anyone who was denied for staff in 2017 will have another chance in 2018!
Keep checking this page as we add new changes!
Continue...
CHRISTMAS DROP PARTY
5 357 by SockOMG : Dec 19, 2017 at 04:43
Happy Holidays! We hope everyone is having a great holiday season and are excited for what this new year is going to bring Powercraft. We will host drop parties this Saturday, December 24th in PvP, Factions, Prison, Skyblock, and Robbers. For the building contest in Creative, I know I mentioned it in the discord group announcements but to go more in depth, the theme is Winter. Every year for the winter build contest everyone builds Christmas themed builds which are beautiful but I want to mix it up a little. Also since the only “winter” plot in spawn is an ice thing. I’m aware many of you have already started building it, you’re allowed to submit something Christmasy since most of the world connects winter with Christmas. But you’ll have a better chance of winning it’s more wintery than Christmasy. The last day of building will be the 24th and results should be out the 25th of December. The winner will receive a voucher to the webstore (which we suggest you hold onto in case of future additions to the store.) There will be a clock to the left which will display the time we’re going off of to start the drops. Happy Holidays!

To enter build contest comment your username and plot ID below!

Also: We have listened to your suggestions and after much convincing and planning we have found a way to bring many of your suggestions into something we can and will be adding to Powercraft in the near future. Before it was very hard to add things because of our limited knowledge on servers but thankfully that is no longer an issue. Stay tuned, and keep making forums and support threads for suggestions on what you want to see in...
Continue...
HAPPY HOLIDAYS
6 224 by SockOMG : Dec 3, 2017 at 17:44
Happy Holidays! Every year around we take the time to appreciate our amazing staff and all the hard work they do to keep the server safe and strong. But it's truly the players who make Powercraft, without you guys we wouldn't be able to stay up. This year we want to thank the players by removing any punishment whether it’s a warn, mute, or ban that you got before January 1, 2017. To get your punishments removed follow these steps

NOTE: You do not need a website account to make the ban/mute appeal.
You must create the appeal to get your punishments removed, please don’t ask us in game.
If you are currently banned or muted and that ban or mute is from 2016 your chances of getting all your punishments removed is unlikely but please make an appeal anyways since we're giving some players second chances if they were banned on the old server.
Also please be patient there's a lot of you and we'll get to you as soon as we can.

Continue...
HALLOWEEN BUILD CONTEST RESULTS
8 370 by SockOMG : Oct 31, 2017 at 23:05
Happy Halloween! The results are in! The winning plots were chosen based on Adrian and my personal opinions. Thank you so much to everyone who participated! Winners will receive their prizes soon, if you worked in pairs the prize money will be split and you'll each receive half. Have a spoooooky Halloween and get lots of candy. 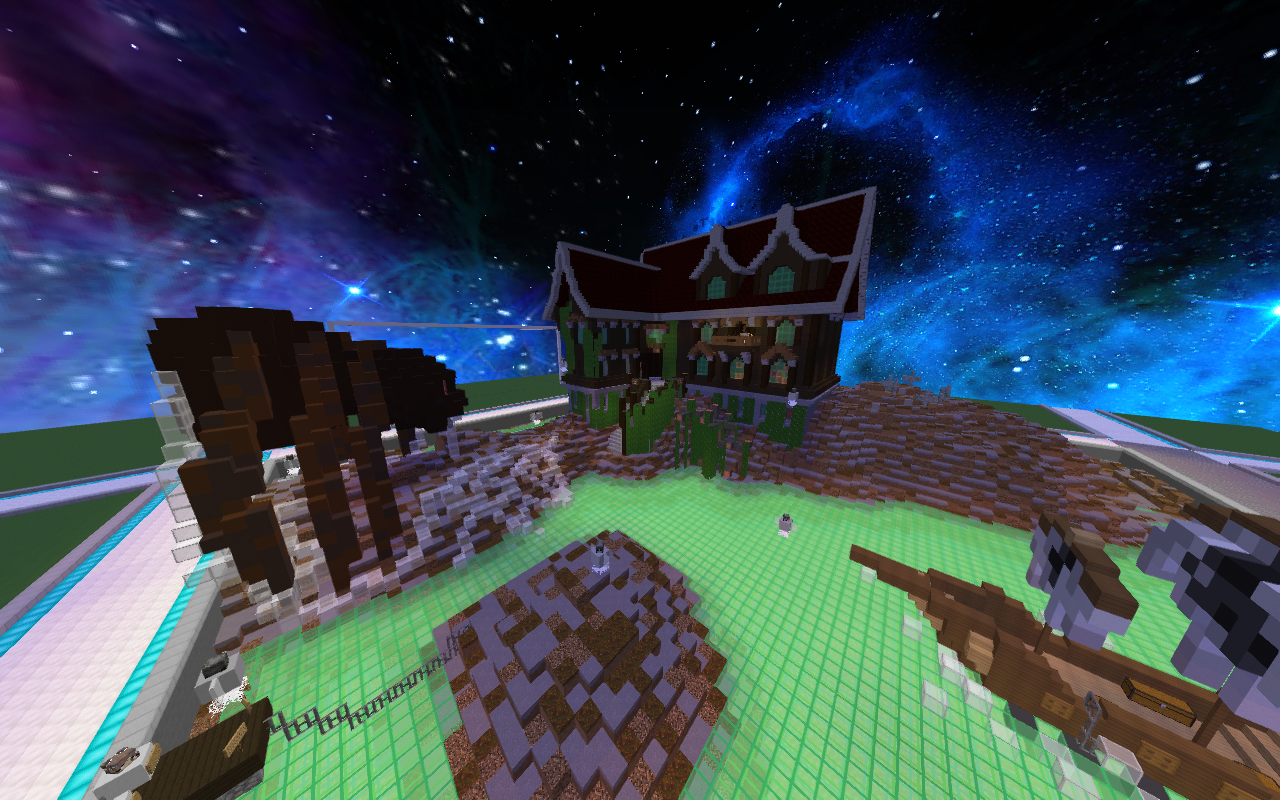 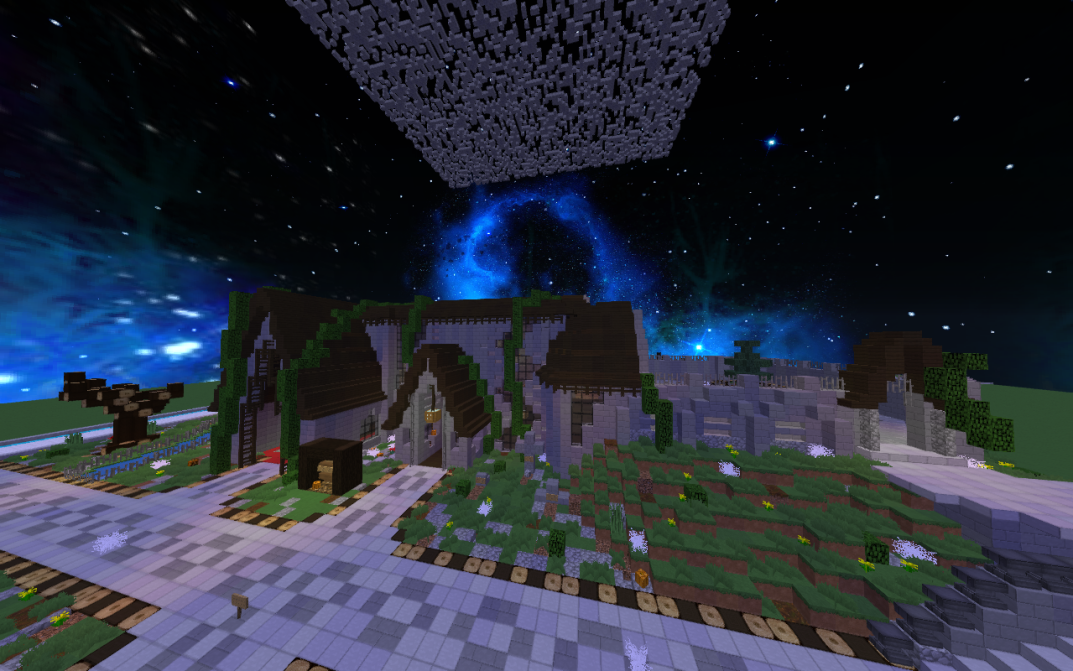 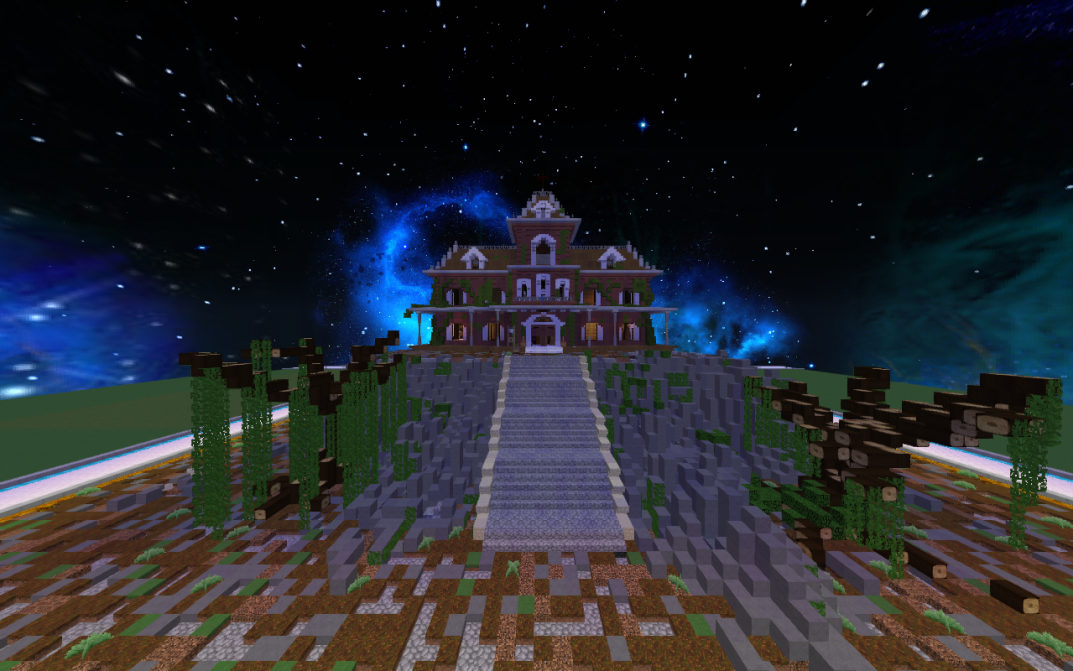 Continue...
HALLOWEEN DROP PARTY
33 1,201 by SockOMG : Oct 4, 2017 at 13:57
As many of you know ItzzAdrian and I (SockOMG) are now the co-owners of Powercraft! But that won’t prevent us from doing the annual Halloween drop party! This year we’re going to do something a little different. There will be 3 smaller Creative contest builds on a Friday, Saturday, or Sunday leading up to the big drop parties on October 27th as well as a larger building contest in Creative. The large Creative building contest’s theme will be Haunted House! You have from now until October 30th to build it (you may build in a group) and the results will be out on October 31st .To enter the Bullding contest comment your current Username and Plot ID below. (To find your plot ID stand in your plot and do /p info it's at the top.) The smaller ones we’ll announce the theme that day, basically a speed build. The winners will receive a voucher for the store! As you can see one of the times for the speed build is very early so all the players in the Australia time zones will be able to participate in an event for once. (Sorry California/Alaska) A clock has been added to the top left of the home page that should be in GMT +0. If you have any ideas for what should be dropped at the various drop parties please comment below.
Happy Halloweeeeen!

UPDATE: There's also a 20% SALE going on! Stock up on treasures for you and your friends now!
store.powercraft.network 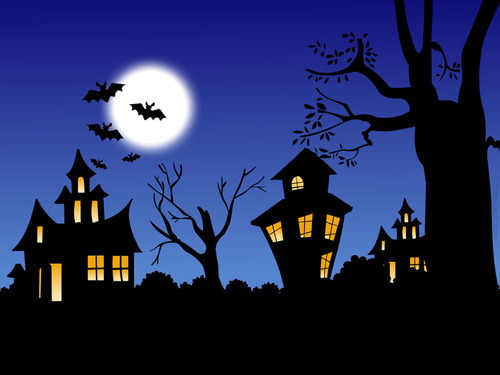